If Labor Had Won

What would have happened to your tax and super if Labor had won the election in May 2019?

Tax and Super If Labor Wins

We wrote this article in March 2019, two months before the election in May 2019. Now we all know how it ended. But back then Labor’s agenda around tax and super caused quite a stir. And you never know. Agendas have a tendency to rear their head when nobody expects it. Any of these measures might come back to life in a future election.

Anybody with a total superannuation balance of less than $500,000 can currently carry forward unused concessional cap space over 5 years. Labor was to abolish this concession.

From 1 July 2018 onwards taxpayers can claim a tax deduction for personal super contributions even if they don’t pass the work test. Labor had intended to re-introduce the work test.

Labor had intended to ban the use of new LRBAs to stop geared investment strategies within super.

At the moment the superannuation guarantee is scheduled to hit 12% in July 2025. Labor wanted to get there earlier.

There is currently a $450 minimum monthly income threshold for the superannuation guarantee. Labor wanted to eliminate this threshold so that everybody is entitled to super, even people in part-time, casual or multiple jobs.

Labor wanted the Australian Tax Office together with ASIC and APRA to develop guidelines for superannuation funds about responsible investment with a particular focus on tax havens.

Labor had intended to limit the offset of investment losses to investment income and to remove any offset with PAYG income, unless the investment is newly constructed housing or grandfathered.

The CGT discount for individuals and trusts was to reduce from 50% to 25% for assets held for more than a year. The 33.33% CGT discount for super funds was to remain unchanged for now. Small business assets would also be exempt from this change.

Labor had intended to ban the tax refund of excess franking credit. This was to take Australia’s dividend imputation system back to its original version under Hawke and Keating, before Costello and Howard introduced cash refunds in 2000.

Recipients of an Australian pension or allowance and any SMSF with at least one such member as of 28 March 2018 as well as charities and not-for profits institutions were to be exempt from these changes.

Labor had proposed a standard minimum 30 per cent tax rate for discretionary trust distributions to adult beneficiaries over the age of 18.

Labor and Liberals both proposed to reduce the tax rate for small and medium-sized businesses (turnover of up to $50 million a year) to 25 per cent by 2021/22 during the election campaign.

Labor had proposed to cap deductions for managing tax affairs at $3,000.

Labor was to introduce the Australian Investment Guarantee (AIG) as of 1 July 2021. The AIG would be a 20% capital allowance write-off in the first year.

Labor had wanted to extend the protection of whistleblowers who report tax-evading entities to the ATO. Whistleblowers would receive a reward of up to $250,000, being a share of any tax penalties charged.

# 19   Appoint a Second Commissioner of Taxation

Labor wanted to achieve a clearer separation of ATO officials making tax assessments from officials handling disputes and appeals. For this purpose Labor wanted to establish the position of a Second Commissioner as the head of a new Appeals area within the ATO that would facilitate alternative dispute resolutions and manage tax disputes – from pre-assessment reviews through objections all the way to litigation and settlement.

# 20   Appoint Community Representative to Board of Taxation

The Board of Taxation – a non-statutory advisory body providing government with real-time advice on tax policy issues – is to contribute a business and tax community perspective to the design and operation of taxation laws. Labor had been calling for greater community representation and wanted to require one of the Board’s 11 members to be a community sector representative.

Labor had wanted the ATO to publish the number and size of tax settlements as well as report on aggressive tax minimisation schemes in its annual report.

Labor had intended to increase penalties for individuals and entities promoting tax evasion and avoidance schemes.

Labor had wanted to fund 10 free tax clinics to help low income taxpayers and micro-businesses with administrative tax matters. Labor’s initiative had been slightly different to Liberal’s plan, but not much.

# 24   Compulsory Disclosure of Residency and Citizenship

Under Labor, any deduction for travel to and from tax havens was to be denied.

Private firms exceeding a certain revenue threshold need to publish their tax data. This threshold is currently $200m, but Labor had intended to reduce this to $100m revenue and hence bring large private firms in line with the reporting threshold for public companies.

Significant global entities with links to Australia have to lodge country-by-country (CbC) reports with the ATO. These reports give high-level tax information about where and how much tax the SGE paid around the globe. An SGE is any entity that is part of a group with global revenue exceeding $1 billion. Labor had wanted a public disclosure of these CbC reports.

Labor had wanted to introduce mandatory shareholder reporting of tax haven exposure. Companies would have to disclose their ‘Material Tax Risk’ to their shareholders if the company is doing business or holding assets in a tax haven.

Labor had intended to ask all firms tendering for Australian Government contracts worth more than $200,000 to state their country of domicile for tax purposes.

Labor had intended to provide an additional $50 million per annum to the ATO to enforce multinational tax compliance.

# 34   Establish a Central Registry of Companies and Trusts

Labor had wanted to establish a publicly accessible central registry of companies and trusts listed in Australia to allow beneficial ownership tracing and better transparency.

So this is what would happened to your tax and super if Labor had won in May 2019 and got its way. You never know. They might still get there.

Cash Your Super Before You Die

Disclaimer: numba does not provide specific financial or tax advice in this article. All information on this website is of a general nature only. It might no longer be up to date or correct. You should contact us directly or seek other accredited tax advice when considering whether the information is suitable to your circumstances.

Liability limited by a scheme approved under Professional Standards Legislation. 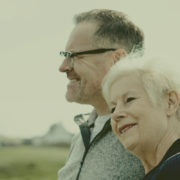 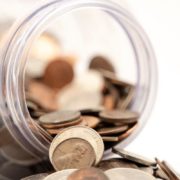 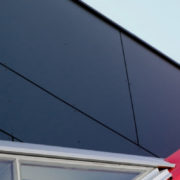 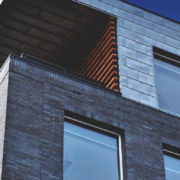 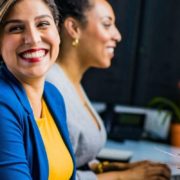 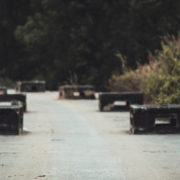 My Super When I Die 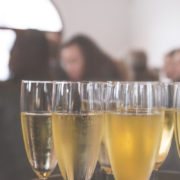 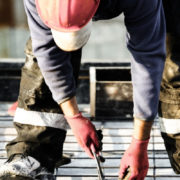